The 5,035 km² Gonarezhou National Park is the second largest national park in Zimbabwe, and plays host to a globally significant population of African elephant, currently numbering close to 11,000 animals. The protected area was established in 1934 as a Game Reserve and proclaimed as a national park in 1975.

The park is situated within the relatively remote southeast-corner of Zimbabwe on the border with Mozambique, with which it shares a 100 km boundary. The Park forms an integral part of one of the largest conservation areas in the world – the Greater Limpopo Transfrontier Park (GLTP – established in 2002), which joins some of the most iconic national parks of Zimbabwe, Mozambique and South Africa in a conservation area covering some 35,000 km². GNP also plays an important part of the Greater Limpopo Transfrontier Conservation Area (GLTFCA) which incorporates national parks, private land and concessions, and communal areas in all three countries, spanning around 100,000 km². 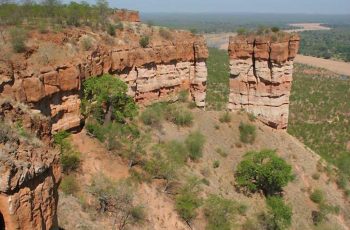 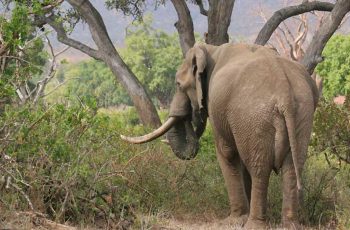 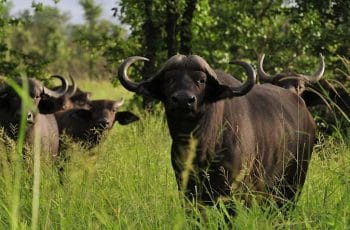 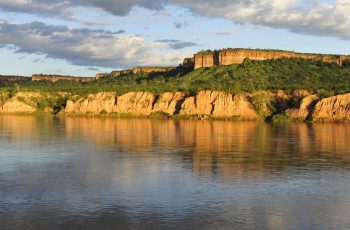 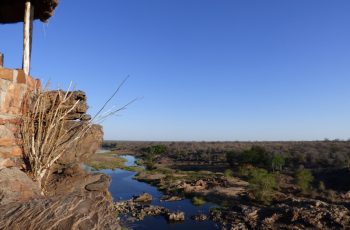 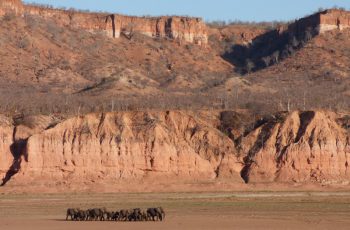 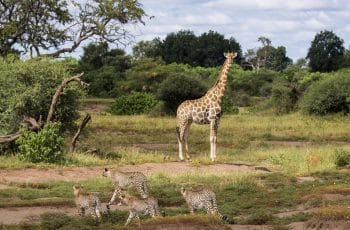 A self-drive itinerary focusing on Zimbabwe

Start and end in Johannesburg and explore the Tuli Block in Botswana as well as Matopos, Hwange,…

Rossi Pools is an exclusive camping site which offers a traditional bush experience where you camp in complete privacy, with just a ‘Blair’ toilet and…

The developed campsite at Chipinda Pools has multiple sites at one spot with running water, a braai place, and access to shared ablution blocks with…

One of the most prominent and enduring natural features of Gonarezhou National Park is the beautiful Chilojo Cliffs. These magnificent red sandstone cliffs have been…