The Khama Rhino Sanctuary Campsite has 22 campsites, including sites for large groups. The central feature of each site is a large Mokongwa tree which provides both character and shade. There is also a fireplace, braai stand with grill, and tap with birdbath. The campsites are served by two communal ablution blocks.

There’s a curio shop that sells various local crafts, books, maps, souvenirs and postcards. Wood for fires and braais can be bought here, as well as ice, cold drinks and basic provisions. 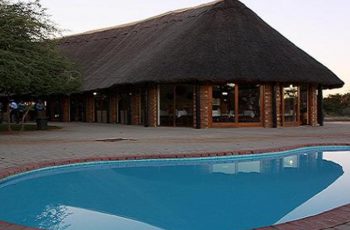 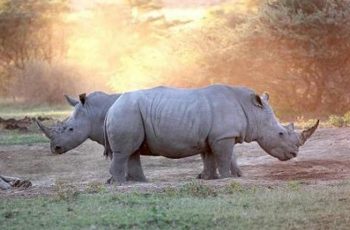 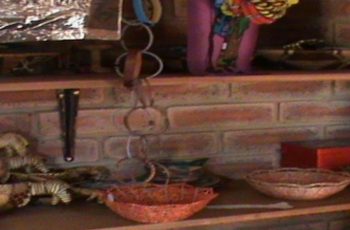 Sandcastle B&B and Self-Catering Apartments in Swakopmund are family-owned and run by the proprietors living in the same building. They will give you a traditionally warm… 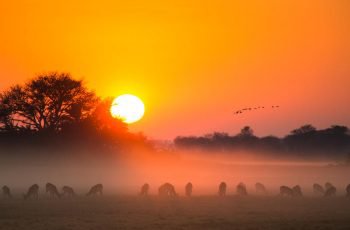 Busanga plains Camp is the seasonal bush camp of Mukambi Safari Lodge deep in the heart of the famous Busanga Plains, a stunning wetland area. The… 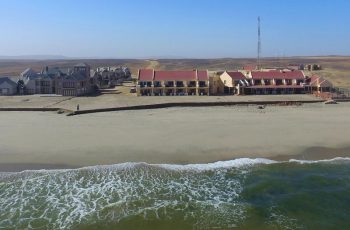 Cape Cross Lodge presents a unique and serene stop for travellers along this vast untamed and seldom explored wilderness on the Skeleton Coast.
The Lodge and… 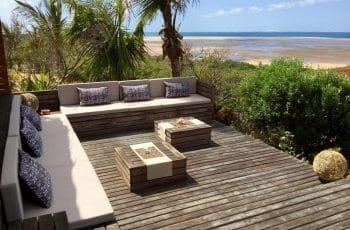 Located in the south of Mozambique, in front of Bazaruto Archipelago’s fabulous scenery at only 20 minutes north of Vilanculos town, this small boutique lodge will… 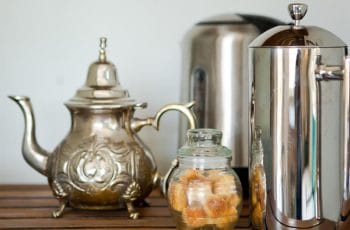 Located close to the Windhoek city centre, in a quiet and peaceful area, the Olive Grove Guesthouse is ideal to start and finish your journey through… 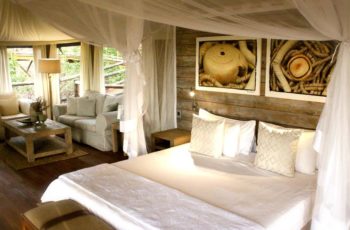 Nambwa Tented Lodge is within the heart of KAZA and the only lodge uniquely situated inside the Bwabwata National Park. The Lodge offers ten luxurious tents… 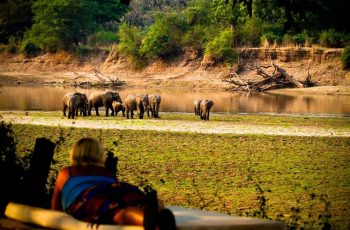 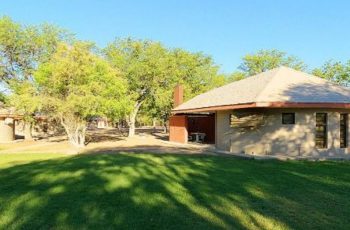 Halali Resort is situated at the base of a dolomite hill, nestled amongst shady Mopane trees in Namibia’s legendary Etosha National Park. The thick vegetation in… 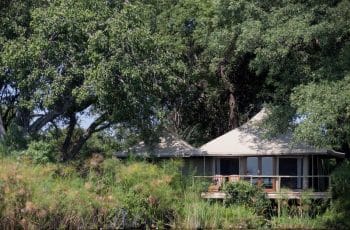 Mopiri Camp features spacious en-suite tents set on the banks of Weboro Lagoon offering panoramic views. Long winding board walks between the main area and the… 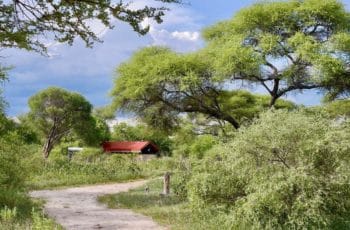 A genuine bush experience close to the convenience of Maun and the stunning beauty of the Okavango Delta.Tshima Bush Camp is a small, intimate camp close… 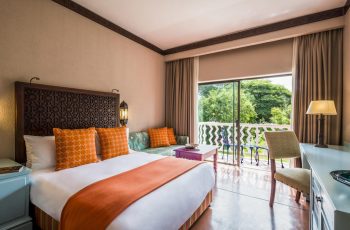 Stay within Mosi-oa-Tunya National Park for close encounters with Zambia’s spectacular wildlife and easy access to Victoria Falls. The hotel is just 5-minutes walk from the… 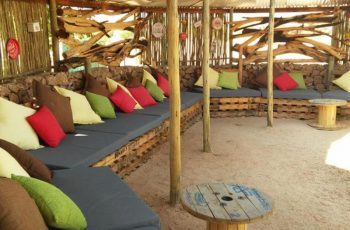 Spitzkoppe campsites features campsites that are well spread out around the Spitzkoppe Mountain, each site containing its unique charm. The rugged desert mountain contributes to the… 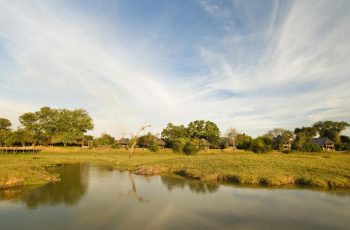 Kafunta River Lodge is a classic Zambian safari lodge and combines all the essentials for a great safari. Here you will find the rest and peace… 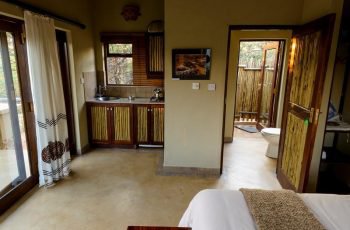 Goo‐Moremi Gorge near Palapye in Botswana is situated within the Tswapong Hills in the Central District of Botswana. The Gorge hosts breeding sites for various bird… 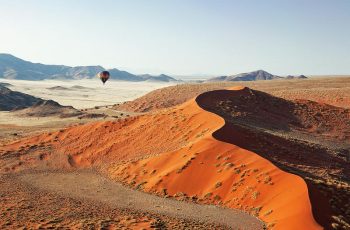 Kulala Desert Lodge is situated at the foot of the majestic Sossusvlei Dunes and is the closest lodge to Sossusvlei, accessed via a private gate exclusive…